We use cookies to make your experience better. To comply with the new e-Privacy directive, we need to ask for your consent to set the cookies. Learn more.

Here I try to give a brief description of the history of this family business. 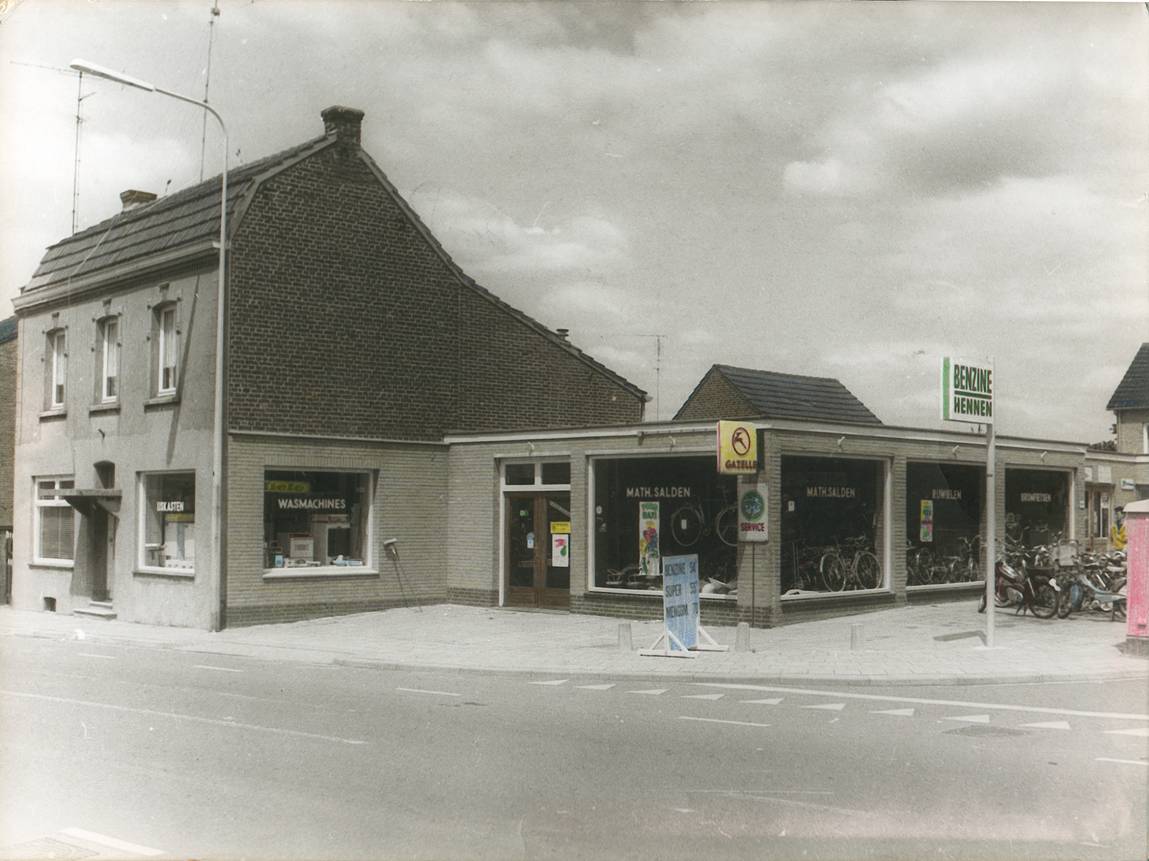 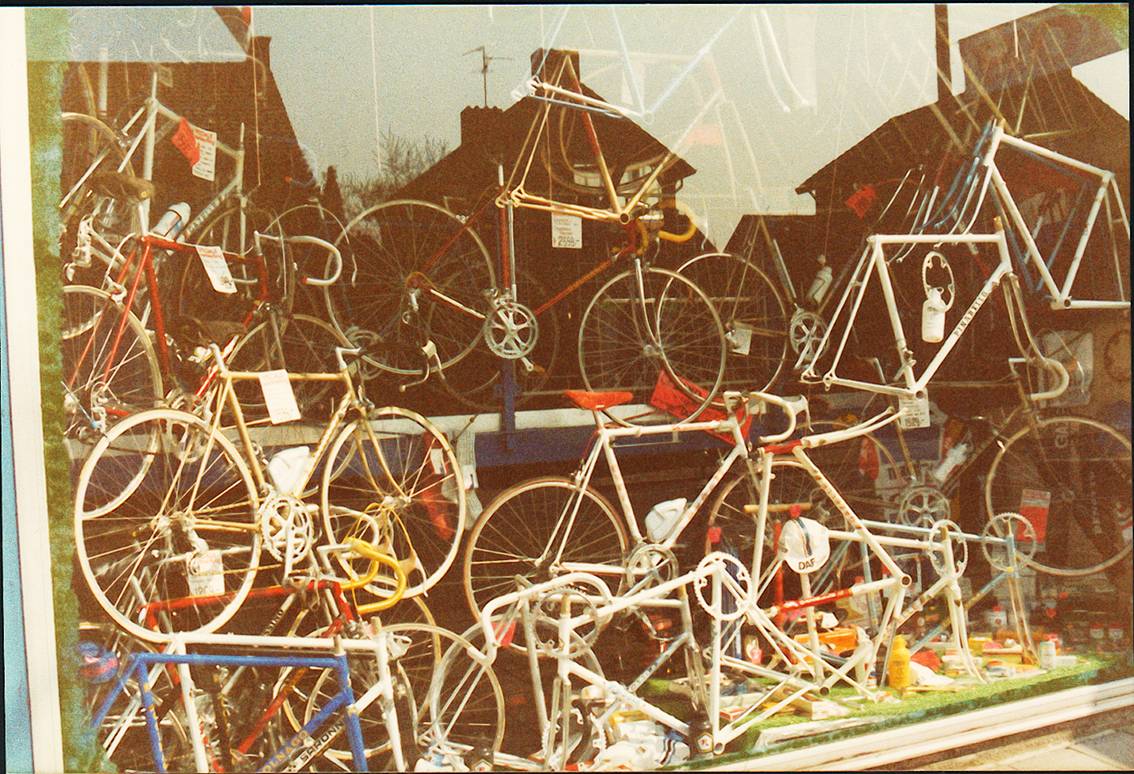 The shop window from Math Salden around 1980

Ton Cremers was very skilled in measuring racing bikes and displaying all the beautiful cycling gear that was fed at the time. He kept a Peugeot car by winning a competition.UnfortunatelyTon died far too young in 1988. 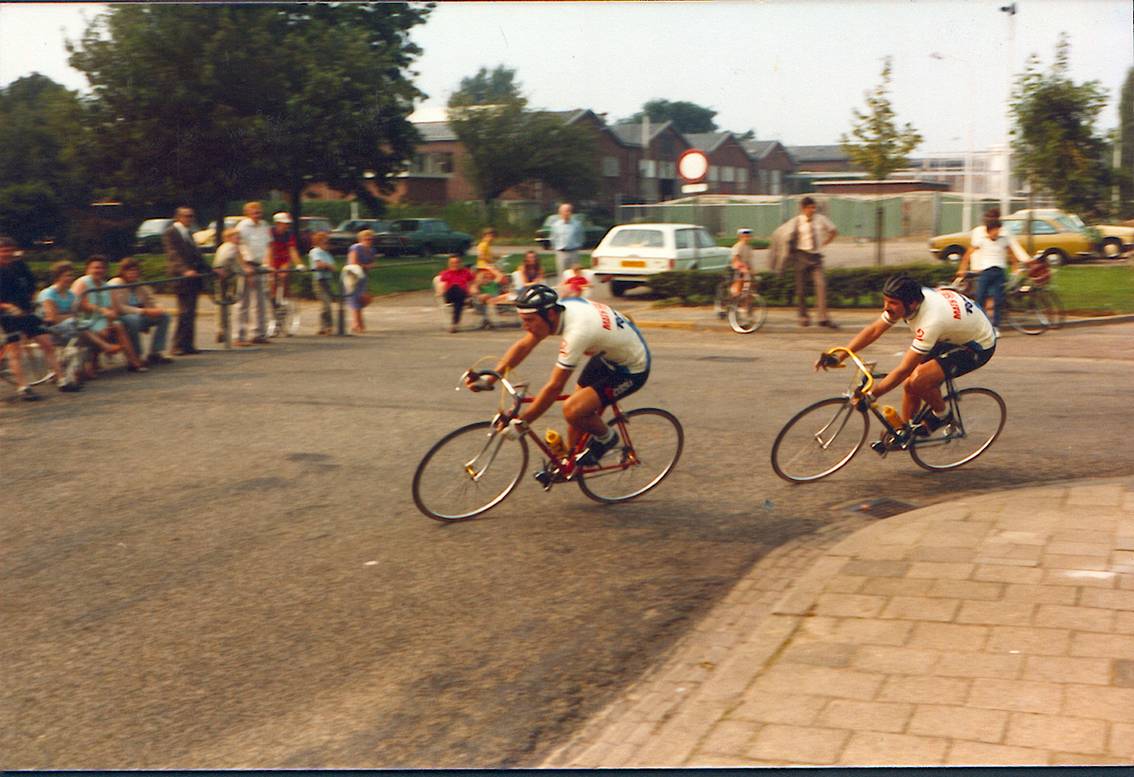 Math Salden as an active cyclist. 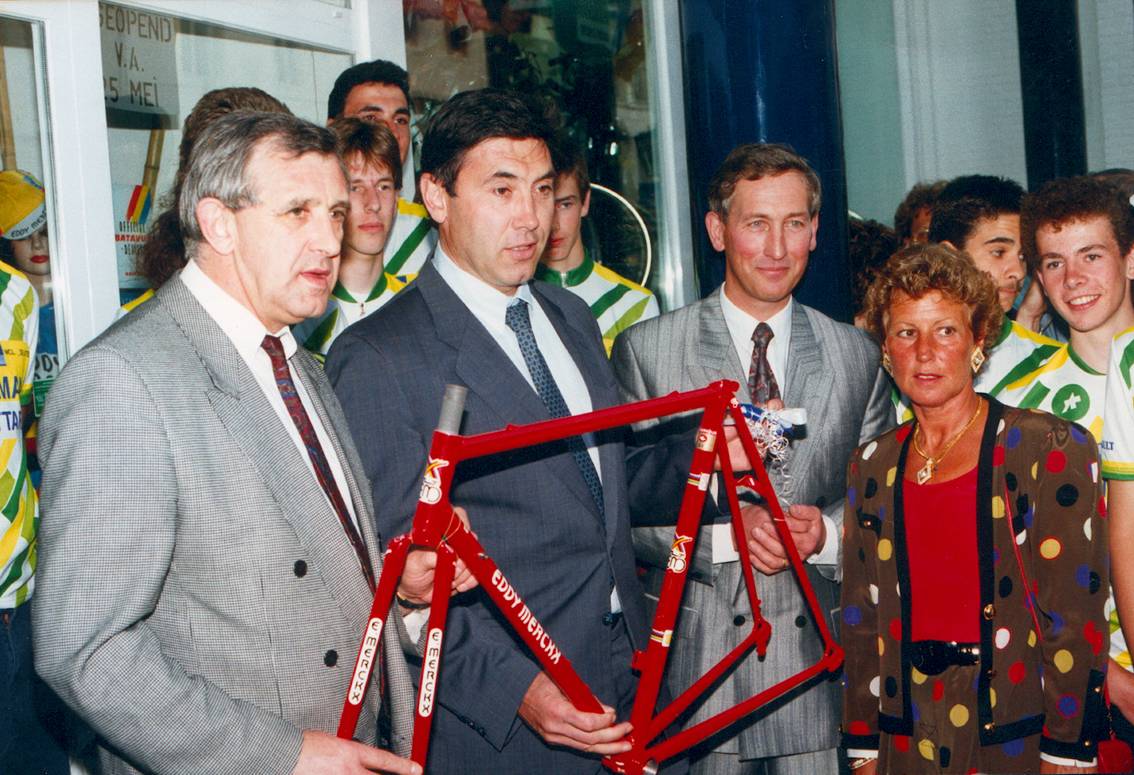 Opening of Paardestraat Sittard with Frans Verbeek and Eddy Merckx 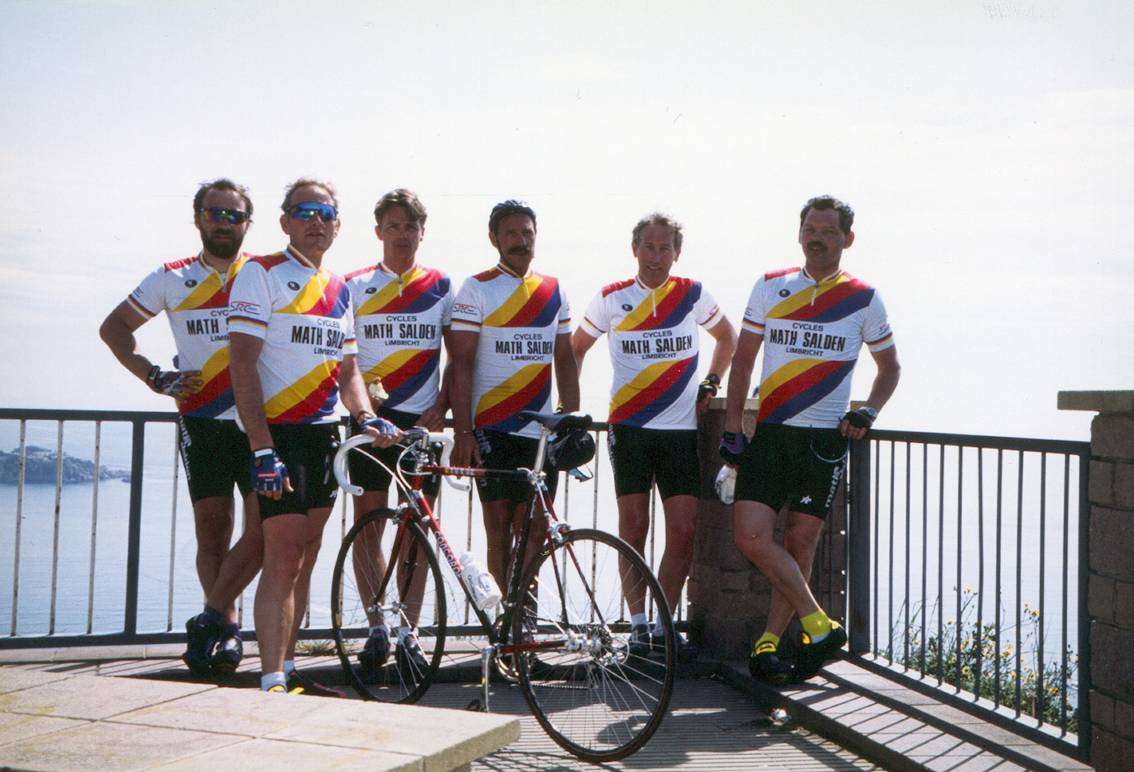 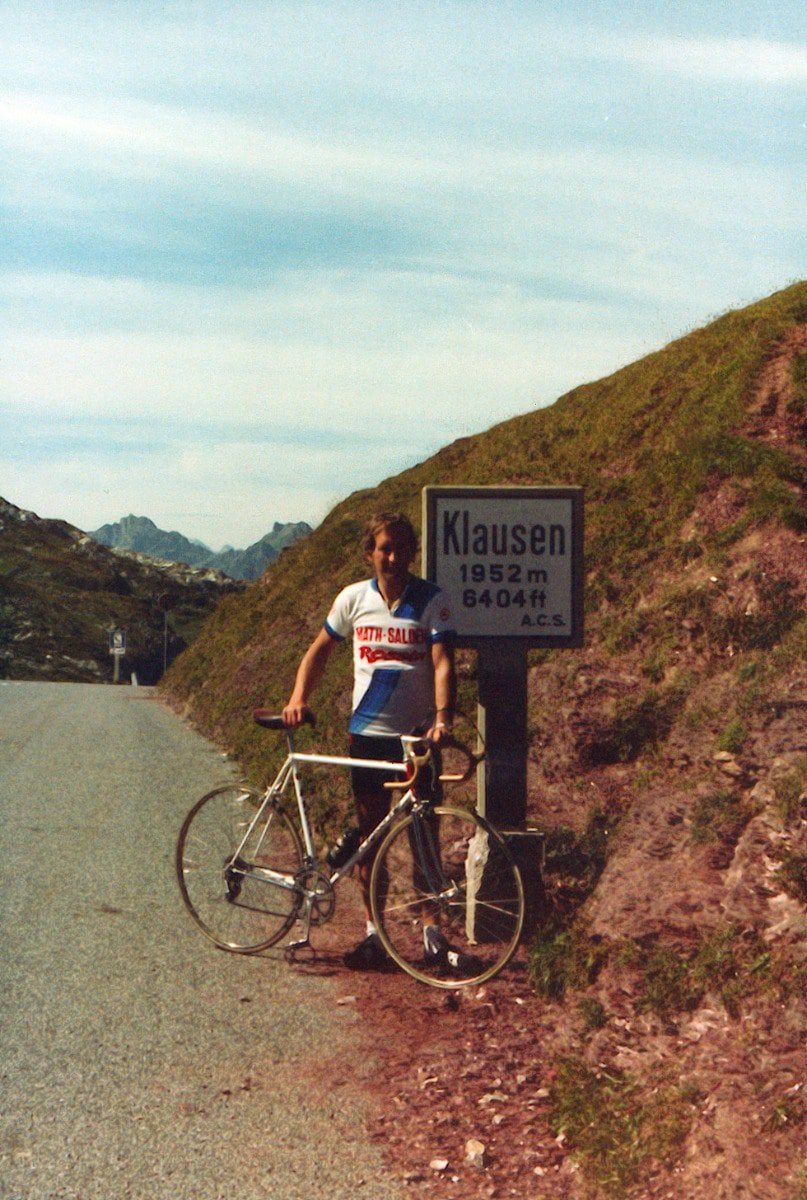